We are a Family Business that started life back in 1976 working in the petroleum industry as engineering contractors. In 1981 we invested in a 5.734 hect farm near Punta Arenas. In 1982 we built the first of three butcher shops that soon after lead to our first slaughtering plant.

In 2008, after several upgrades to our old slautering plant, we decided to build a new processing plant. This allowed us to export lamb meat to major markets such as EU, US, Japan and China.

In the Lamb Farming Business we kept growing and improving to become the biggest and most advanced Lamb Farm in Chile. With a 160.000 hectare operation and a 10.000 lamb genetic improvement flock, a breed developed by us, the «Marin Magellan Meat Merino Ram Stud.» 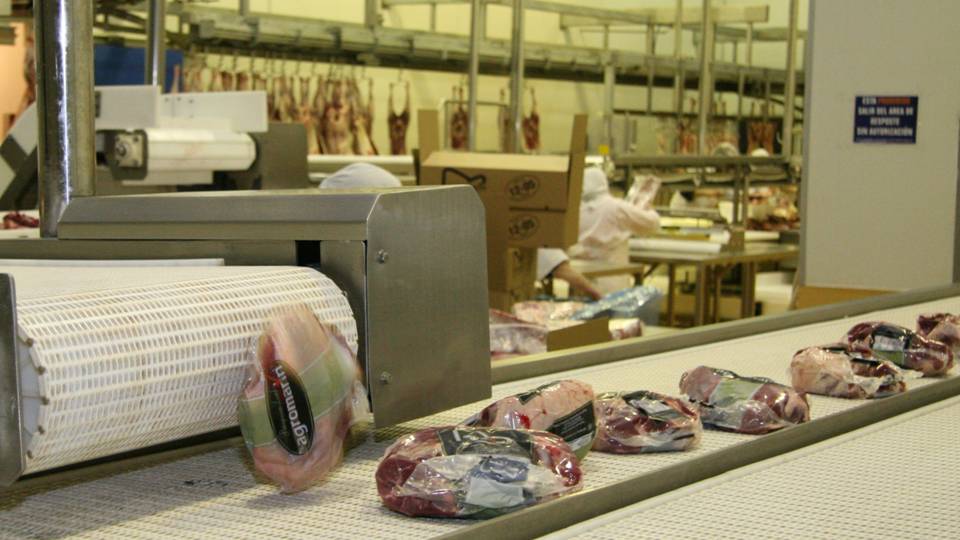